Tom Hanks stars opposite a dog and a charming robot in Apple’s post-apocalyptic heartwarmer Finch. Also on Apple TV+: the final season of the genre-busting Dickinson. History marks 55 years of the Star Trek franchise with a multi-part docuseries. Three’s a crowd on Blue Bloods when Eddie moves her ex-con father in with her and Jamie. Netflix’x Narcos: Mexico delivers a “final blow” in its third and final season. Imagine if Wilson the volleyball had talked back to Tom Hanks in Cast Away. That dynamic plays out to entertaining degree in one of the few post-apocalyptic films I’d ever describe as uplifting. Much credit goes to the ever-affable Hanks as Finch, an engineer who has survived a devastating solar pulse that wiped out much of the ozone layer a decade or so earlier. Emerging with his loyal dog Goodyear to forage for supplies in an irradiated world, Finch creates a robot for companionship and to ensure someone will look after the adorable pooch if/when he succumbs. The trio embarks on a road trip West that’s eventful, suspenseful and at times humorous as the robot takes on a real personality, giving one pause that humanity may not have the last word on this planet. 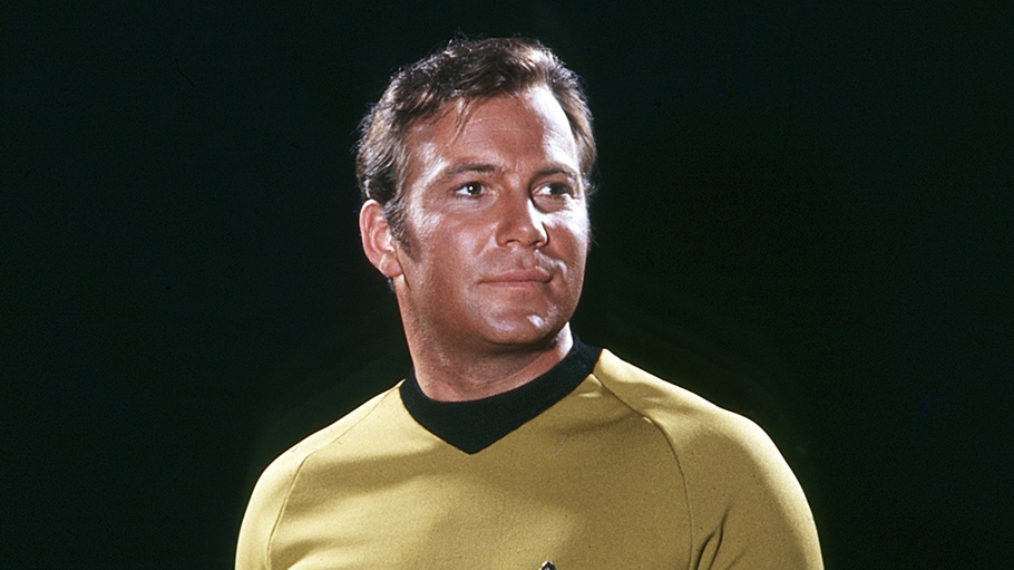 Three’s a crowd, causing some marital strife between Jamie (Will Estes) and Eddie (Vanessa Ray) when she moves her ex-convict dad (Michael Cullen) in with them. Back on the job front, Frank (Tom Selleck) clashes with Archbishop Kearns (Stacy Keach) when a local priest joins a crusade to defund the police. Songs to get you ready for Thanksgiving

'Emily in Paris,' 'The Witcher,' 'Cobra Kai,' and more arrive on the streaming platform this month.

Supply-chain woes are this year's Grinch. But TV is overstocked with holiday specials and rom-coms — including the Food Network's first movie and the rebranded GAC Family channel's Christmas debut.

Claire is an aspiring talent booker who's been working at her family's hotel and casino in Lake Tahoe and is on the brink of landing a prestigious job with a major Las Vegas venue. But when the act she booked for her the hotel on Christmas Eve backs out last minute, she is back to square one. Jackson, her best friend and the concierge, reminds Claire that she knows someone famous to turn to — her ex-boyfriend Ryan, is the lead guitarist for a hugely popular band. Though Claire helped Ryan's band break out initially, the two haven't spoken since they cut her loose in favor of a bigger management company. Back home in Tahoe on a break from his tour to spend the holidays in Tahoe with his family, Ryan offers to help her find a replacement act. While Claire tries to prove she has put the past behind her, feelings come back to the surface and they both realize they may need each other more than they remembered.

On a busy Thanksgiving Eve, streaming options are plentiful, including the latest Marvel series (Hawkeye), a rare detour into drama for Kevin Hart and much more.

'A Christmas Together With You'

When widower Frank finds a picture of his first love, Claire, his young friend Megan, proprietor of the cafe he frequents, convinces him to go on a road trip to track her down. Though reluctant, Frank agrees to the trip when he sees that it might help Megan recover from her recently broken engagement. The two set off on their adventure and find themselves opening up to each other. Along the way, Megan has an awkward run-in with a man and his dog that she can't seem to shake off. The pair soon arrive at Claire's address only to find the home vacant. Not deterred from their search, they stay at a nearby lodge where a surreptitious clue ultimately leads the pair to Claire. However, when they don't get the reception they expected, the story of how Frank's first love ended slowly reveals itself. Meanwhile, Megan learns that the man she'd met earlier, Steve, is the lodge's owner. She helps him with some of his holiday responsibilities and they soon warm to each other and find that they are each grappling with their hopes for the future. As Megan helps Frank pursue a second chance at love and he reminds her not to give up on her dreams or her heart, these unlikely friends find that sometimes the closest family is the kind we make.

'A Kiss Before Christmas'

Real estate development executive Ethan Holt is a married father with two teens. On Christmas Eve, Ethan is disappointed to learn he's losing out on a promotion and laments that his "nice guy" way of doing business has held him back in his career. Thanks to some Christmas magic, Ethan's casual wish that his life had taken a different course becomes reality. He wakes up the next morning and is shocked to find everything is different — he isn't married to Joyce, he doesn't have two teenaged kids and he's CEO of his company. Joyce is the key to Ethan being able to reclaim his original life and the family he loves — he must convince her that their happily-ever-after is waiting for them ...and he only has until Christmas Day.

'The Christmas House 2: Deck Those Halls'

Excited for a calm Christmas, Mike Mitchell unexpectedly gets roped into a Christmas House decorating reality TV show against his brother.

The 'Scottish Warrior' is ready to lead Team SmackDown in the fight for brand supremacy.